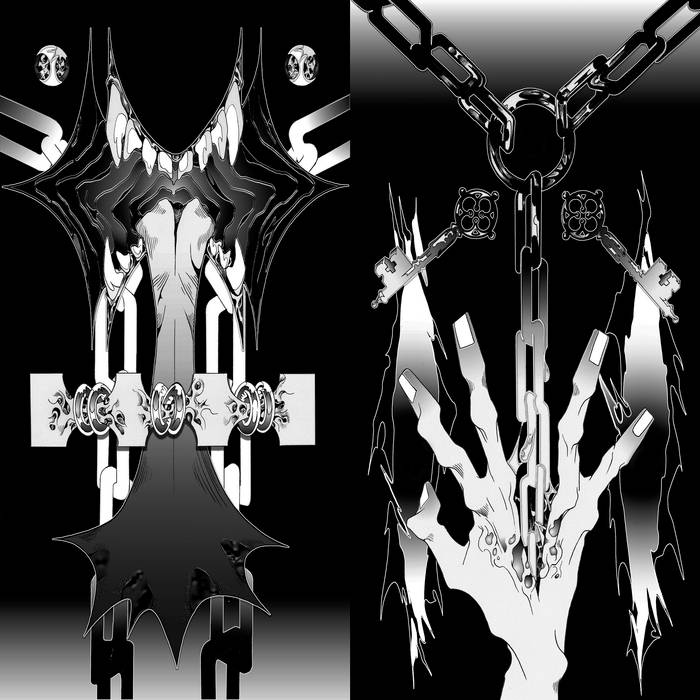 "MUSICA JAO is the music of Presenturo.
Presenturo is against any time-based deception.
In a timeless time, you are not allowed to wait.
Beyond magnetosphere there's no time perspective, there’s only Pre! Pre! Pre! Presenturo!"

Taken from “The Vatileaks Journal" published by Torpi Nation 00177

"Prompting strong parallels with ghetto music from Lisbon to Caracas as much as the muggy cyber punk styles of Dracula Lewis or Primitive Art, the Musica Jao EP showcases a heavy-lidded, red-eyed style defined by screwed hardstyle tropes, salty noise and generally spare, surreally cartoonish arrangements that never quite resolve themselves, suggesting and leaving much to the ‘floor’s imagination.

Muscoli Oro sounds something like an overweight TCF who just railed a line of ket thinking it was MD, and Lotteria feels like passing out in the middle of a fairground. Presenturo comes hardest with slow, recoiling kicks and one drop rave stabs ran over with fast cars, and Uomo Tuono nails a wickedly furtive, atmospheric blend of eerie techno-folk melody and computer game FX to an insistent Italo Slowstyle groove."

Presto!? was founded by Lorenzo Senni in September 2008.

The day we got our first release printed, Lehman Brothers filed for Chapter 11 bankruptcy protection, laying the catalyst for the Global financial crisis.

Bandcamp Daily  your guide to the world of Bandcamp